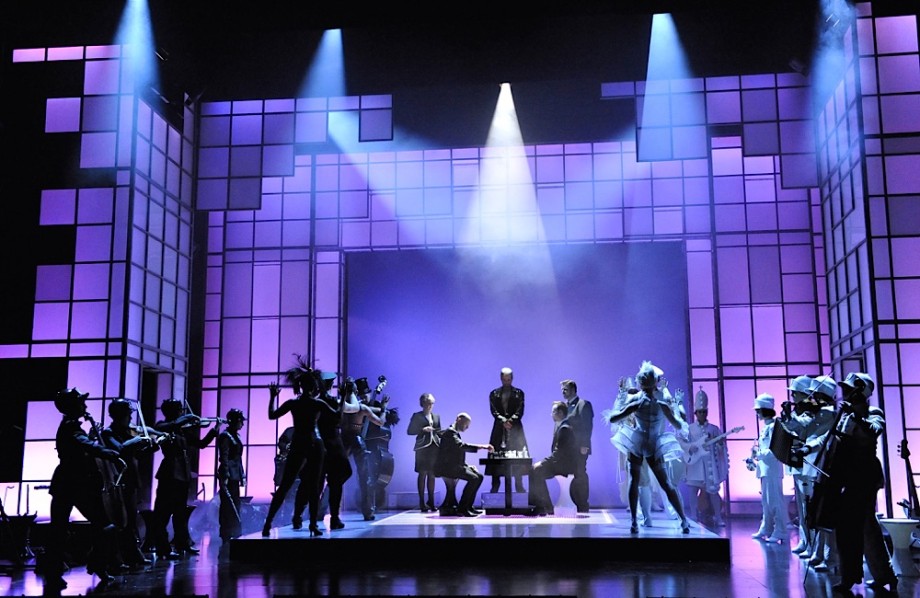 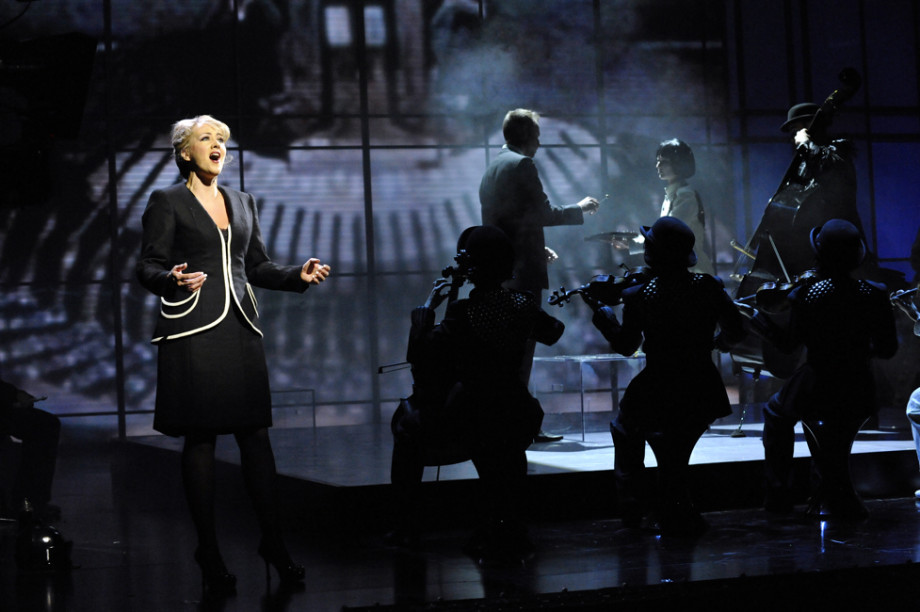 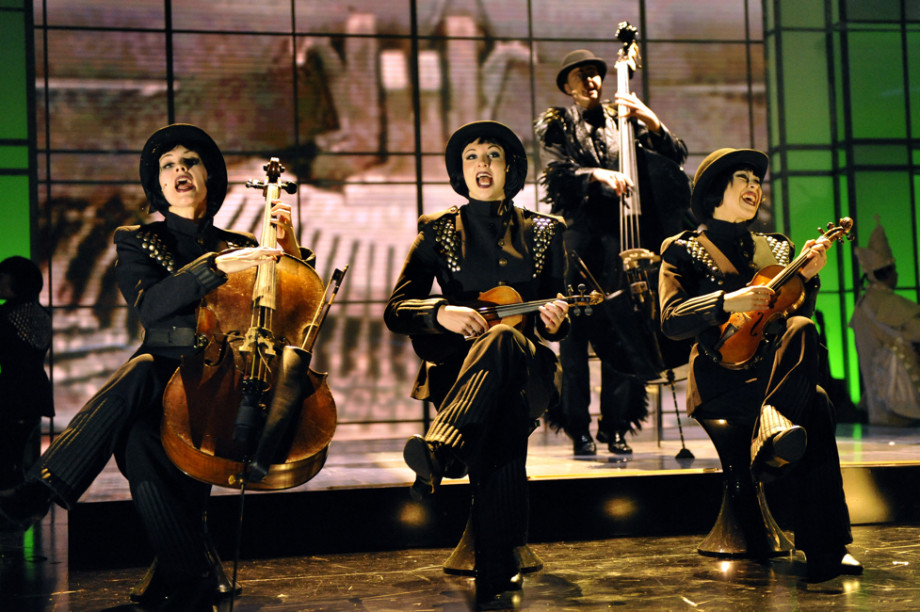 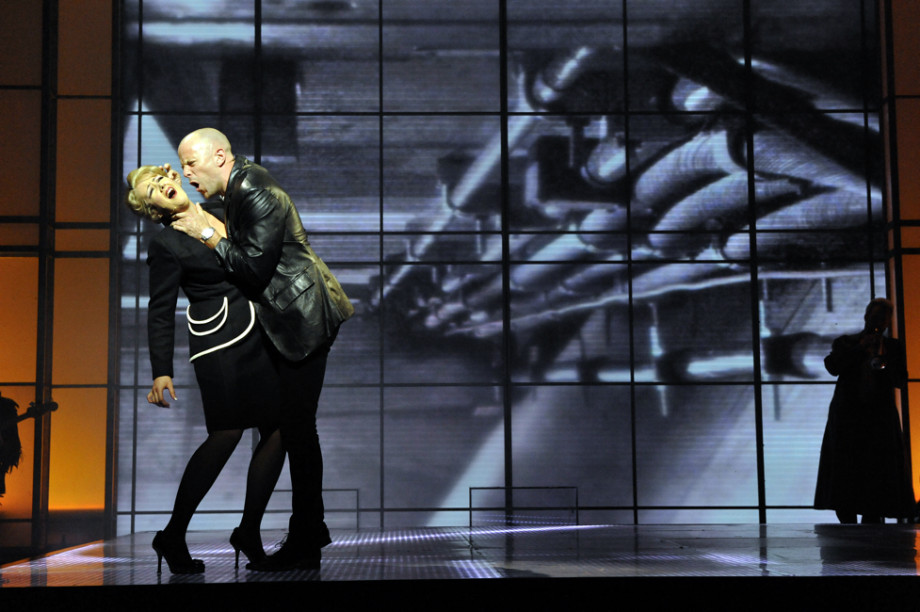 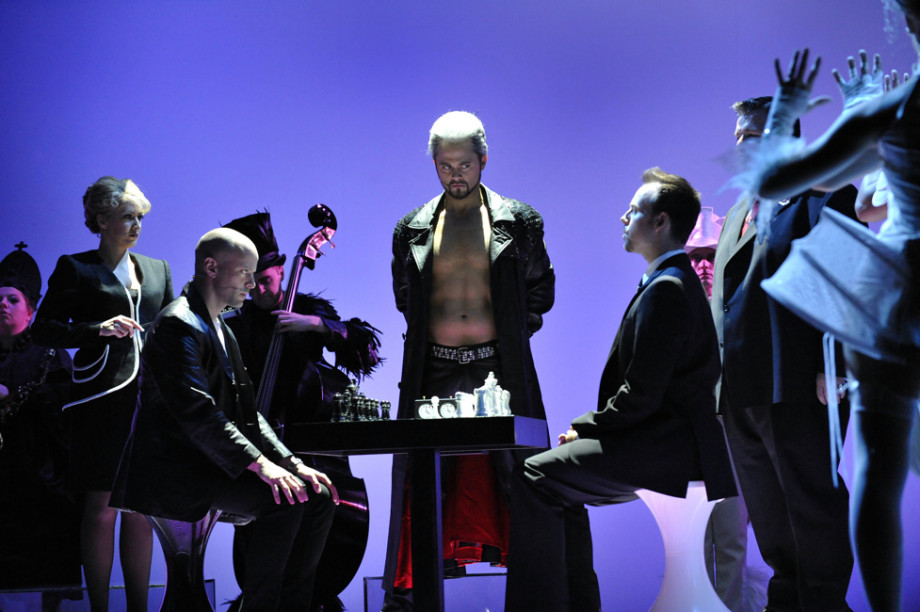 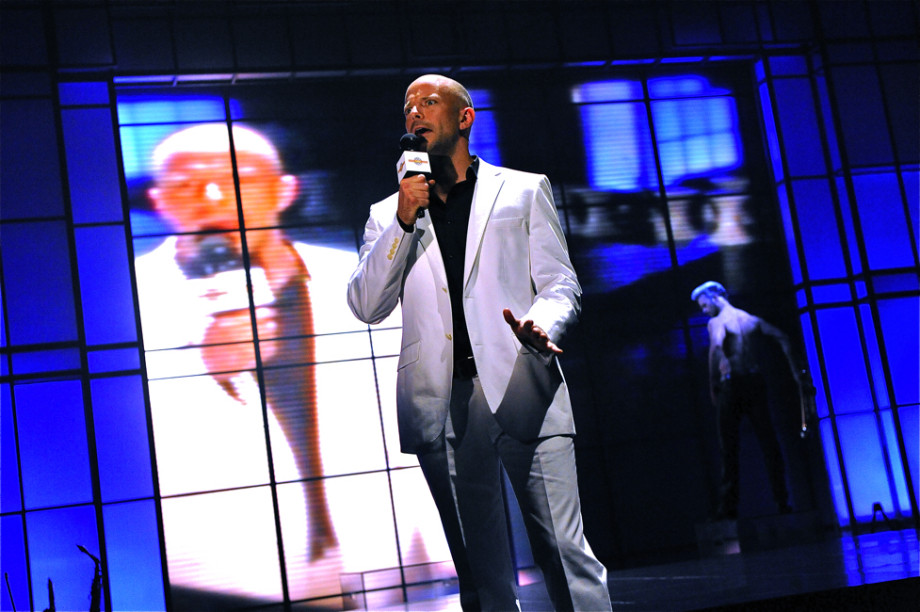 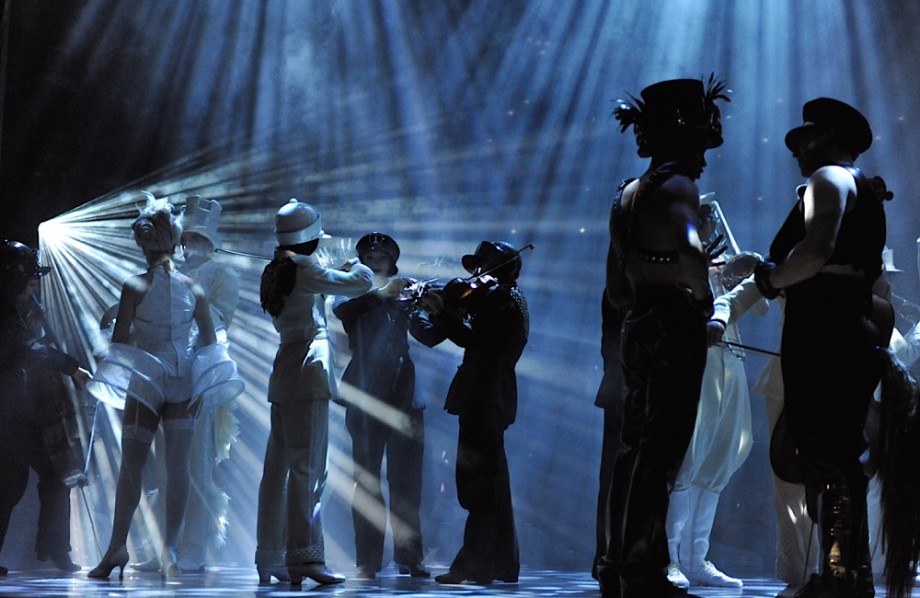 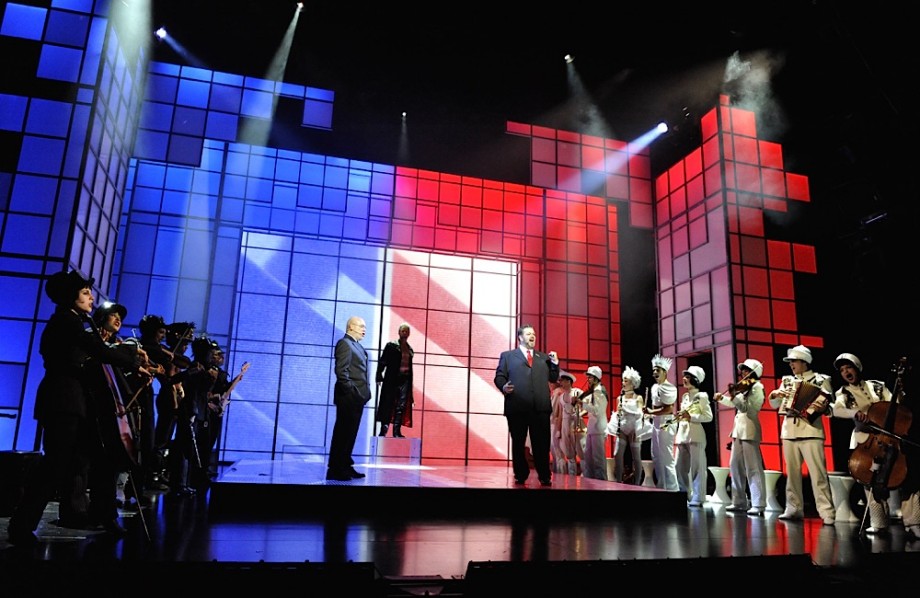 “Ben Cracknell’s lighting adds immensely to the visual excitement of the piece.”

“The set design is visually decadent, complimented by Ben Cracknell’s lighting concept and digital images projected onto a screen.”

“Scene changes, and there are many, are effected mainly by Ben Cracknell’s lighting effects”

“The orchestrations of Sarah Travis, the set and costume design of Christopher Woods and the lighting of Ben Cracknell are all, like Revel Horwood’s direction and choreography, five star. Woods, although working entirely in black and white, has given us such dramatic shaped performers. The electric background and electric stage upon a stage allows Cracknell’s lighting to play as significant a role in telling the story as any lighting design I have seen in any show in recent years.”

“The staging is magnificent and fits the theme perfectly. Its simplicity allows the lighting (Ben Cracknell) to be used to brilliant effect in the panels of changing hue.”