SUNSET BOULEVARD IN CONCERT – AT HOME 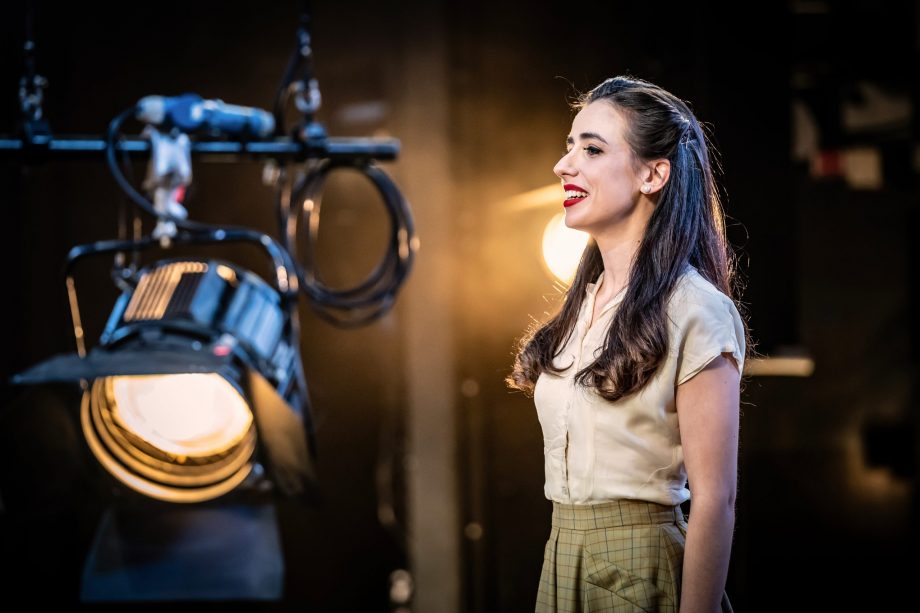 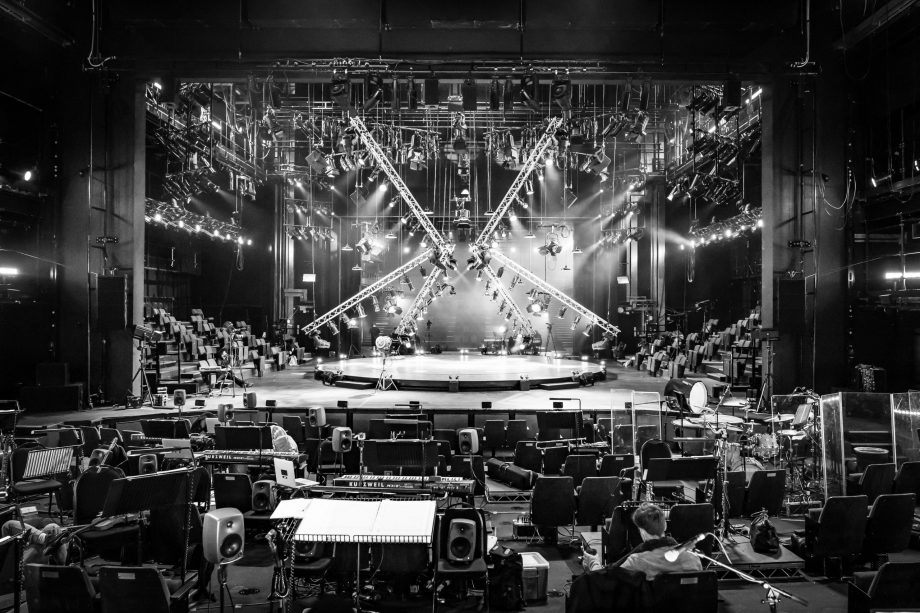 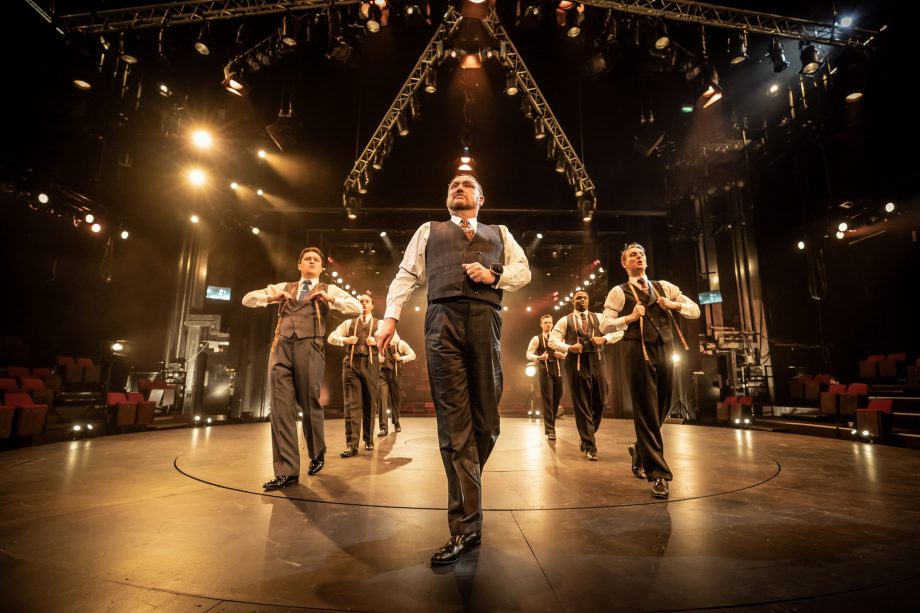 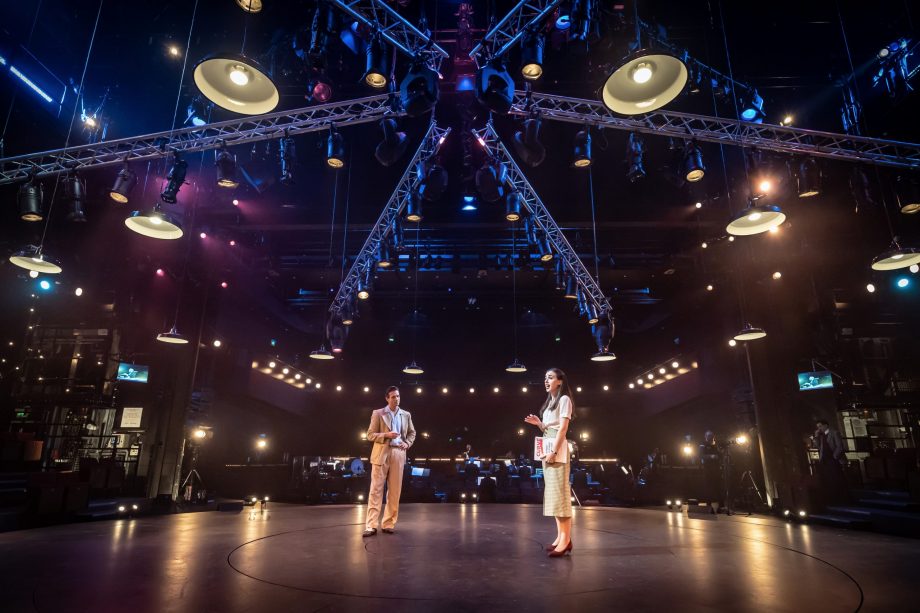 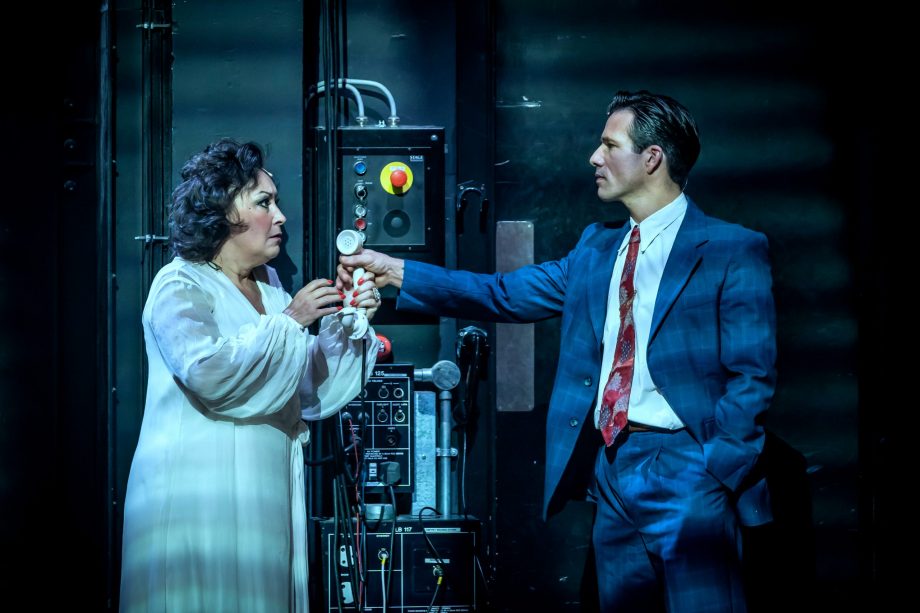 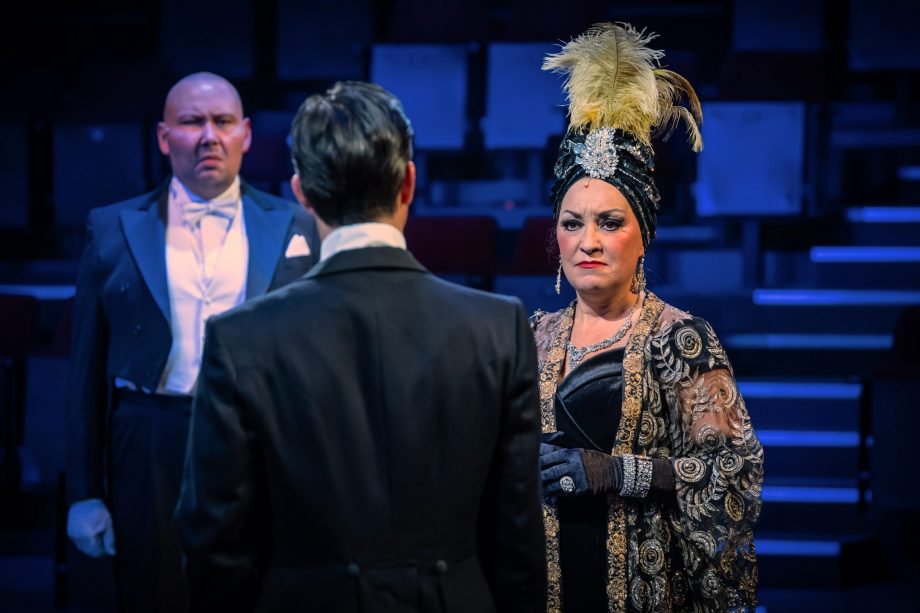 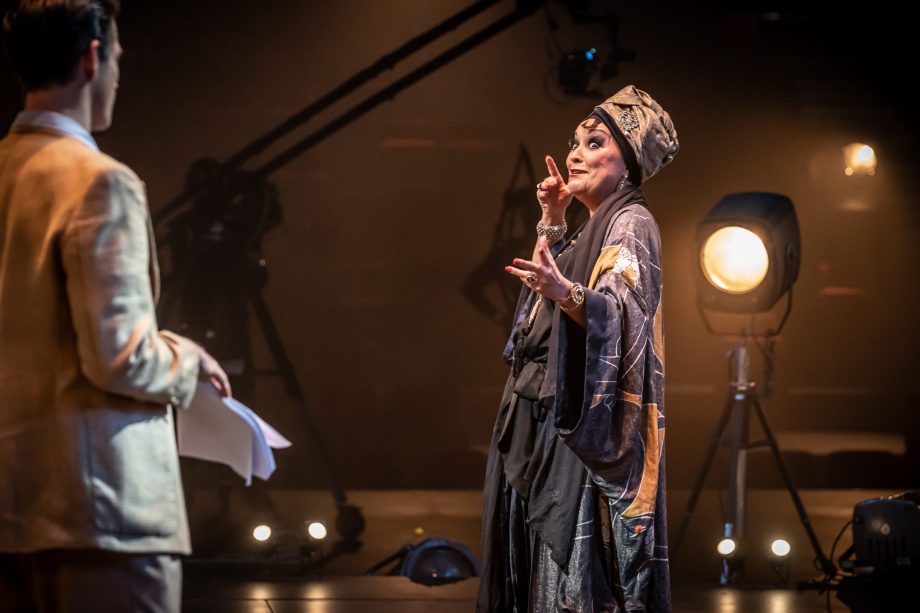 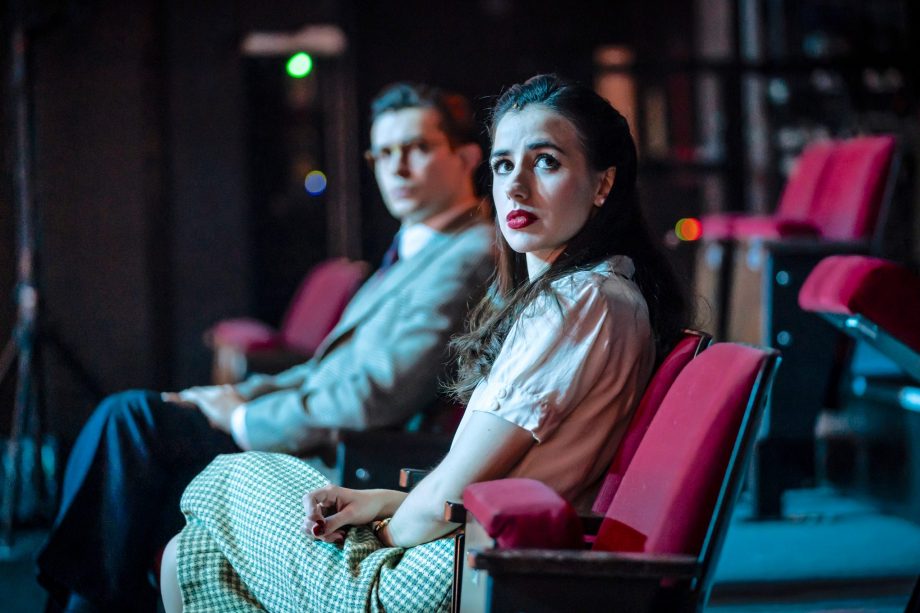 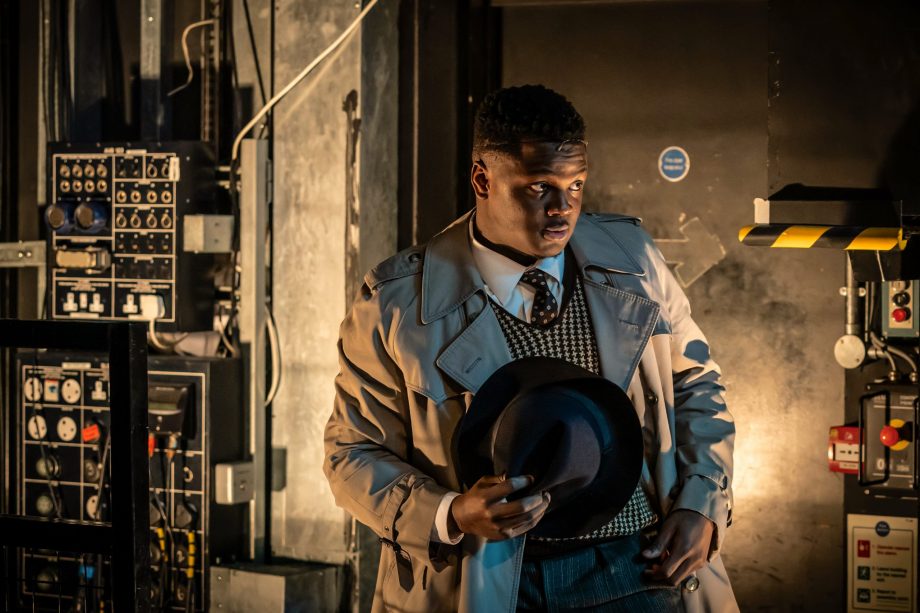 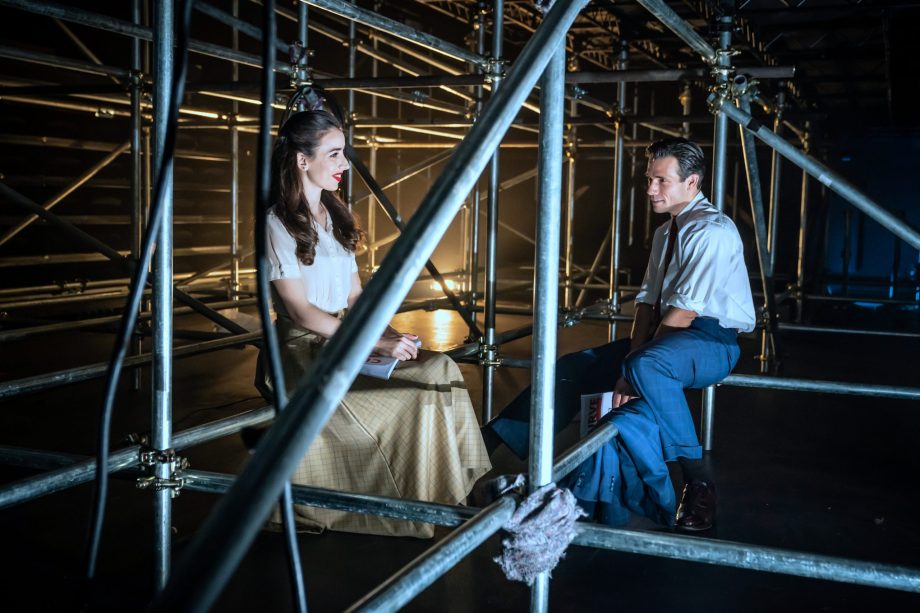 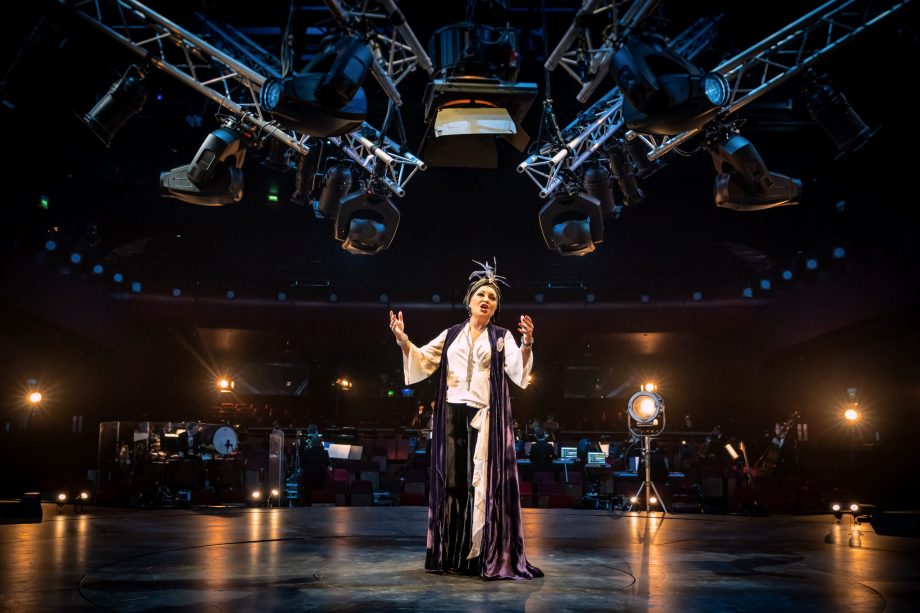 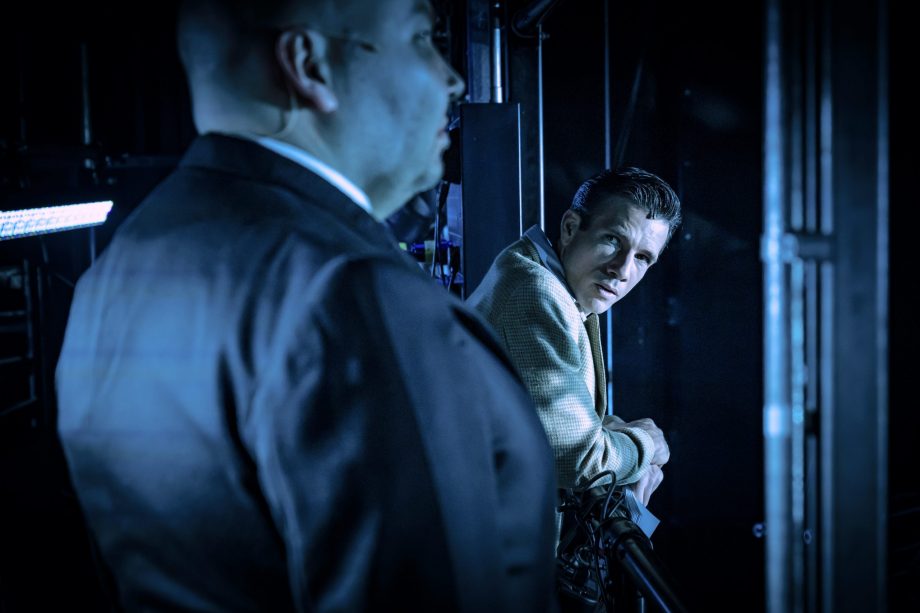 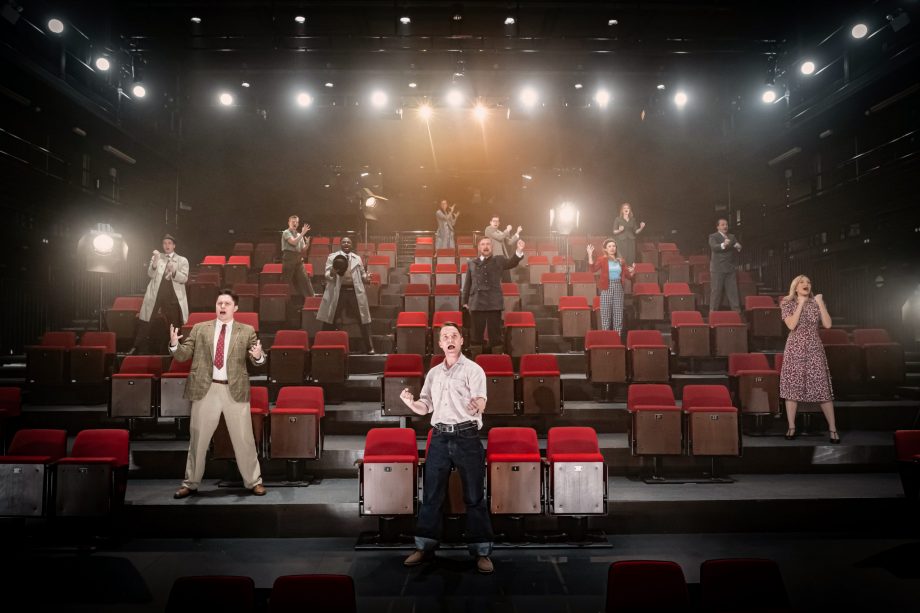 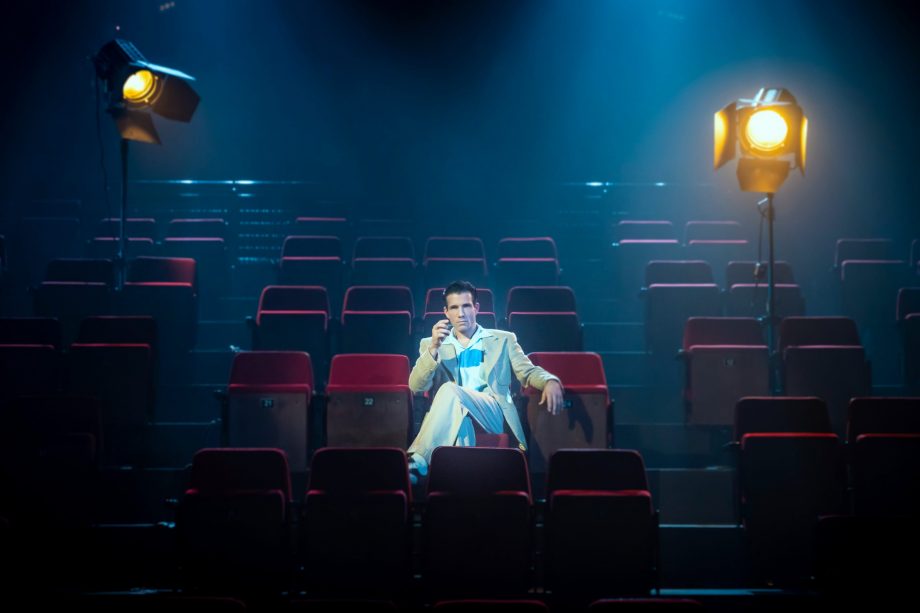 “…Ben Cracknell’s lighting works in concert to create a visually arresting space for us sitting at home.”

“Ben Cracknell’s lighting design not only shows off the performers but also Curve’s stunning auditorium in all of its stripped back glory. There is an impressive lighting truss over the main playing space (complete with revolve), that is lowered and angled at varying points during the performance to exceptional dramatic effect; no more so than during ‘New Ways To Dream’, which draws us in to fading movie star Norma Desmond’s delusions of grandeur.”

“Ben Cracknell’s lighting design is fantastic, adding another layer of dimension that is captured really well through the lens.”